Broome enjoys a tropical climate with warm days and balmy nights for most of the year but when Ilse and I spent an afternoon taking pictures it was a different story – we were in Larja season.

Mankala from December to March – This is the rainy season, with magnificent sunsets and storms.
Marul begins around April – The weather is still hot and the humidity high. Soon the rain will stop.
Wirralburu begins around May – The temperature starts to cool.
Barrgana from June to August – Winter, the sea and nights are cooler. Whales can be seen migrating north along the coast.
Wirlburu begins around September – A transition time when the weather starts to warm up.
Larja from October to November – This is the time of the build-up to the Wet. The days are very hot and the air is humid.

The wet season up here in Broome can be pretty full on but putting up with the heat, humidity and sandfies during Ilse’s portrait shoot could not have been more worth it. Here are some of my favourites from the shoot. 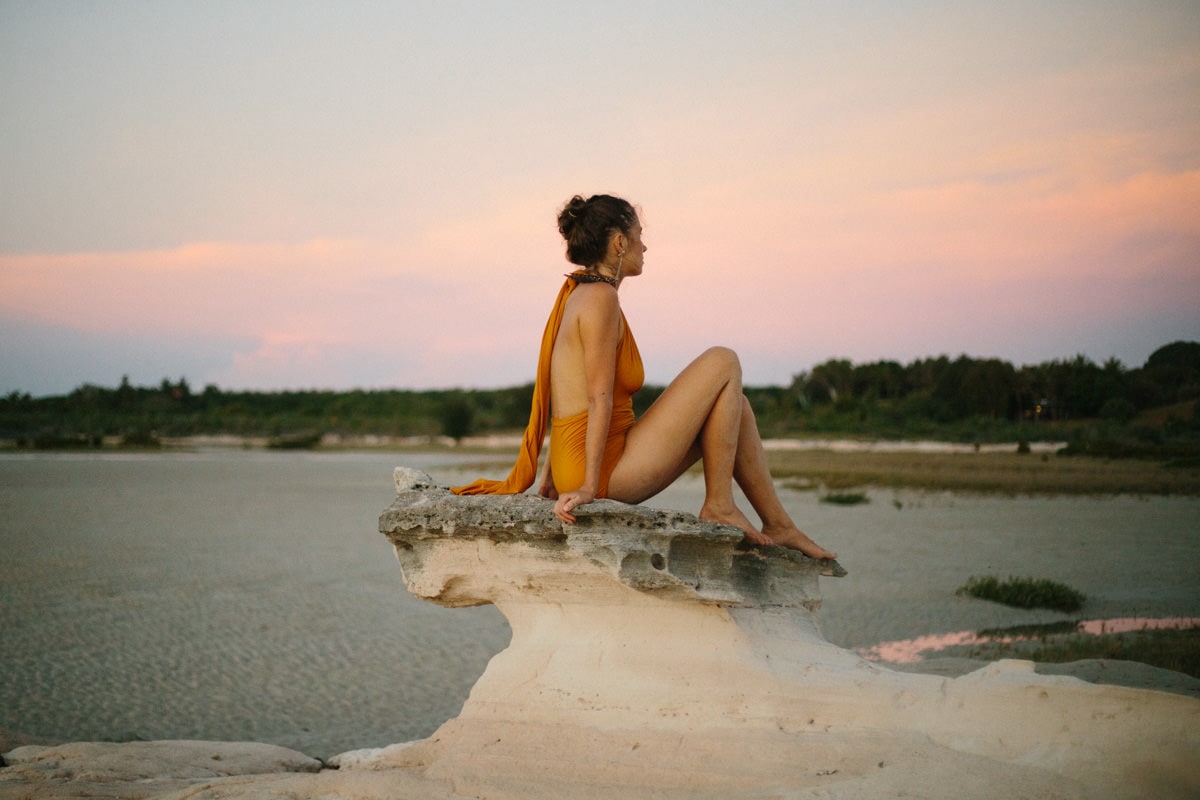 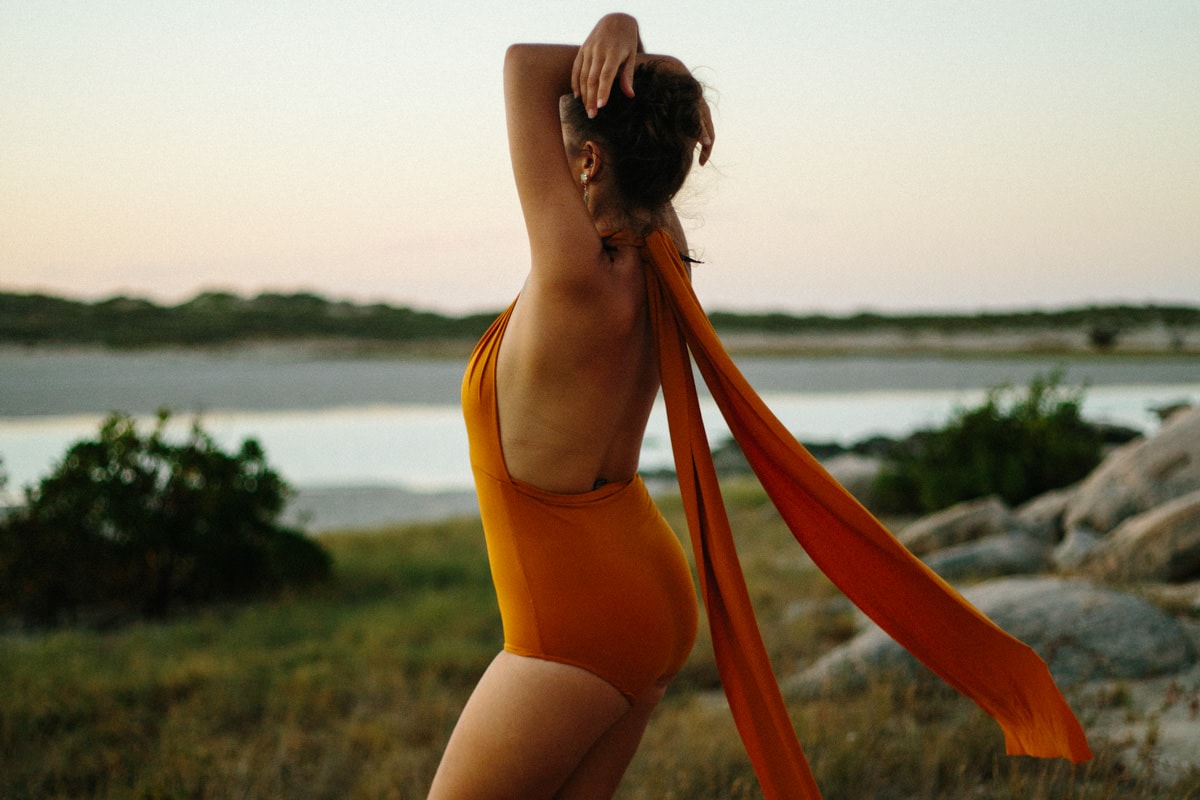 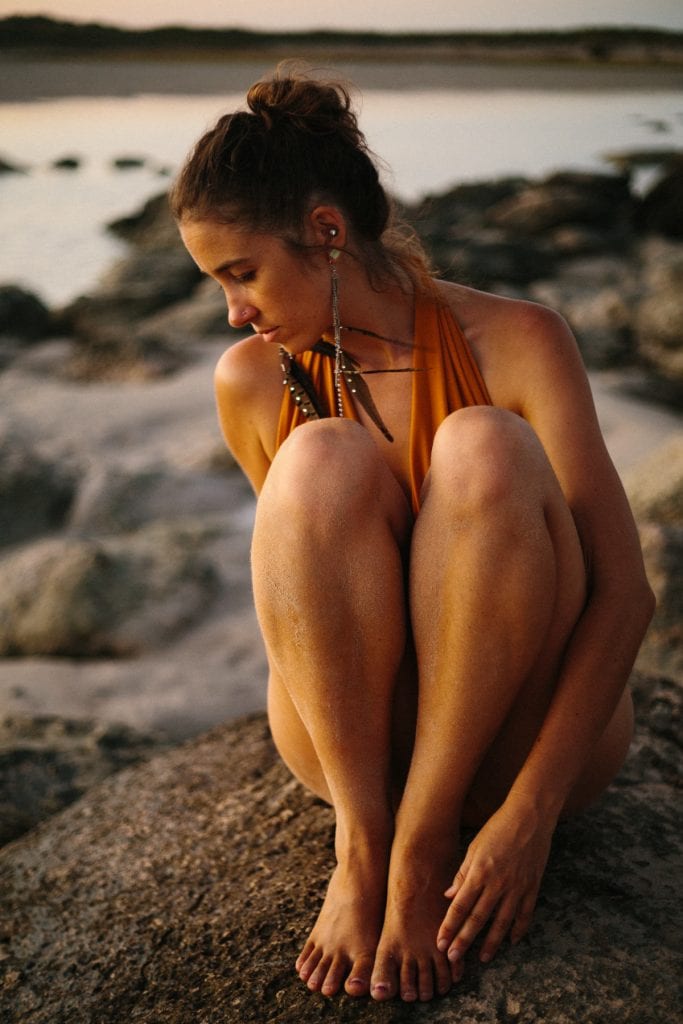 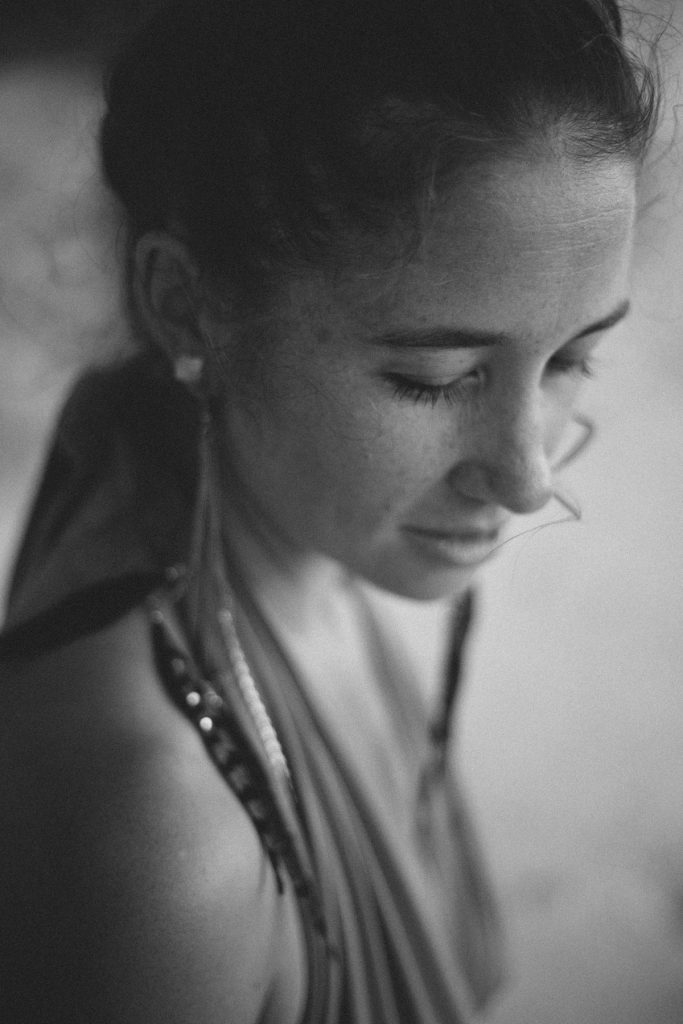 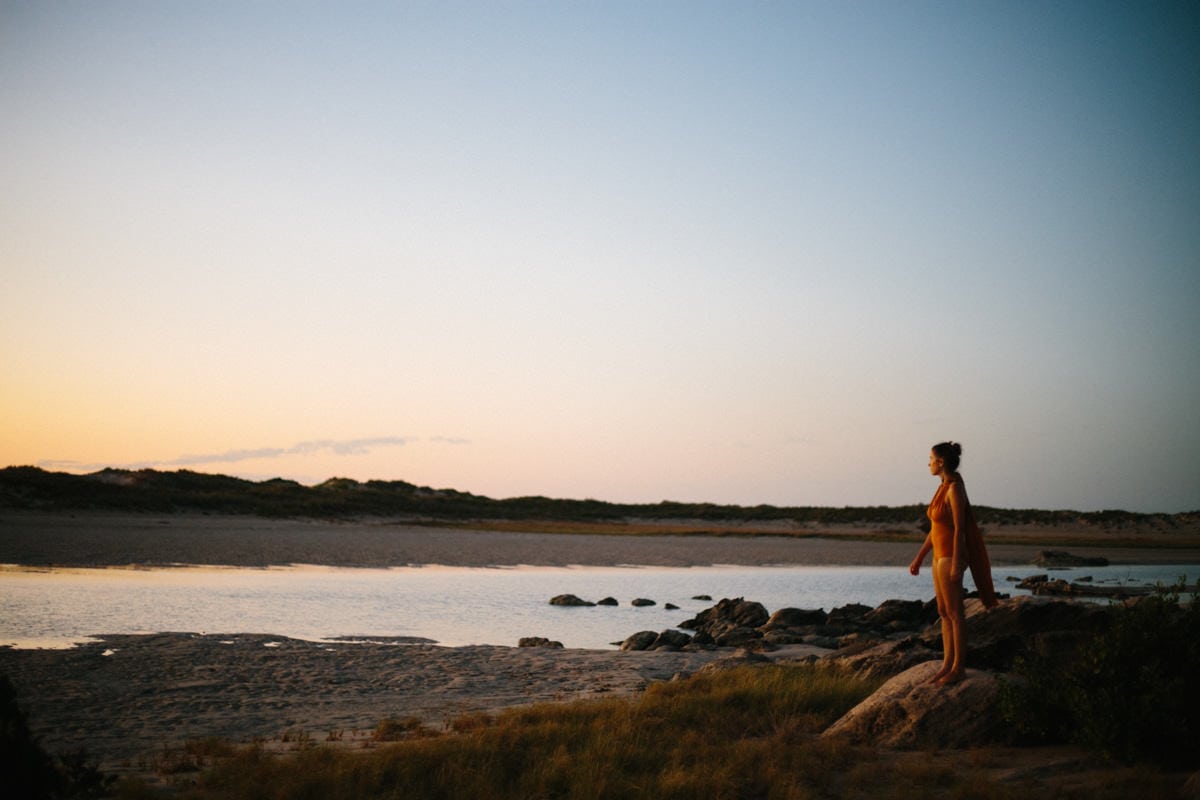 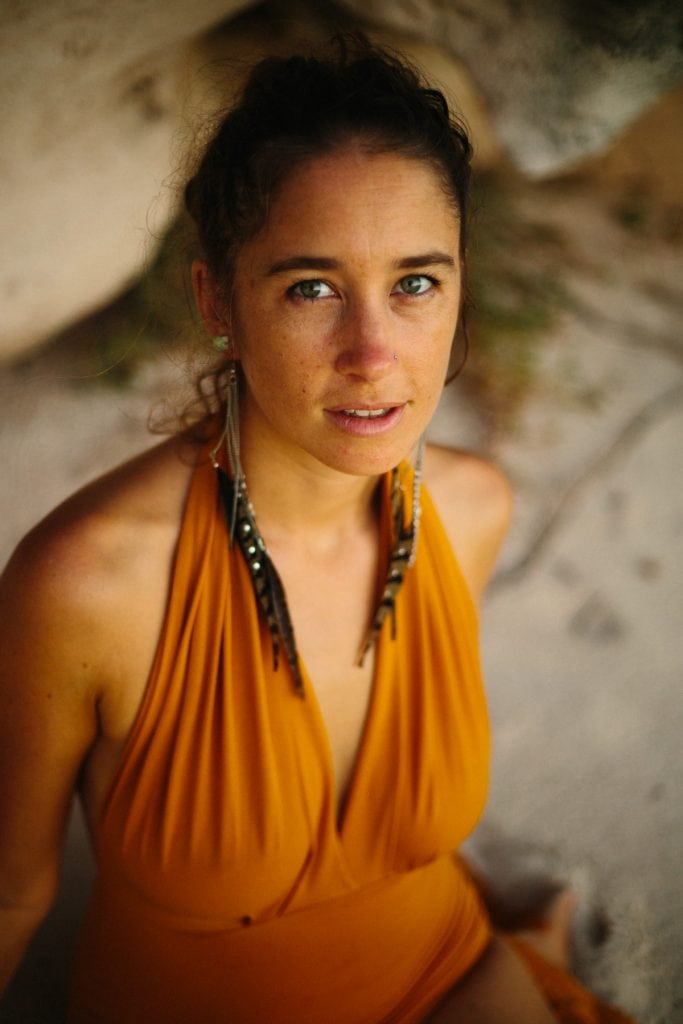 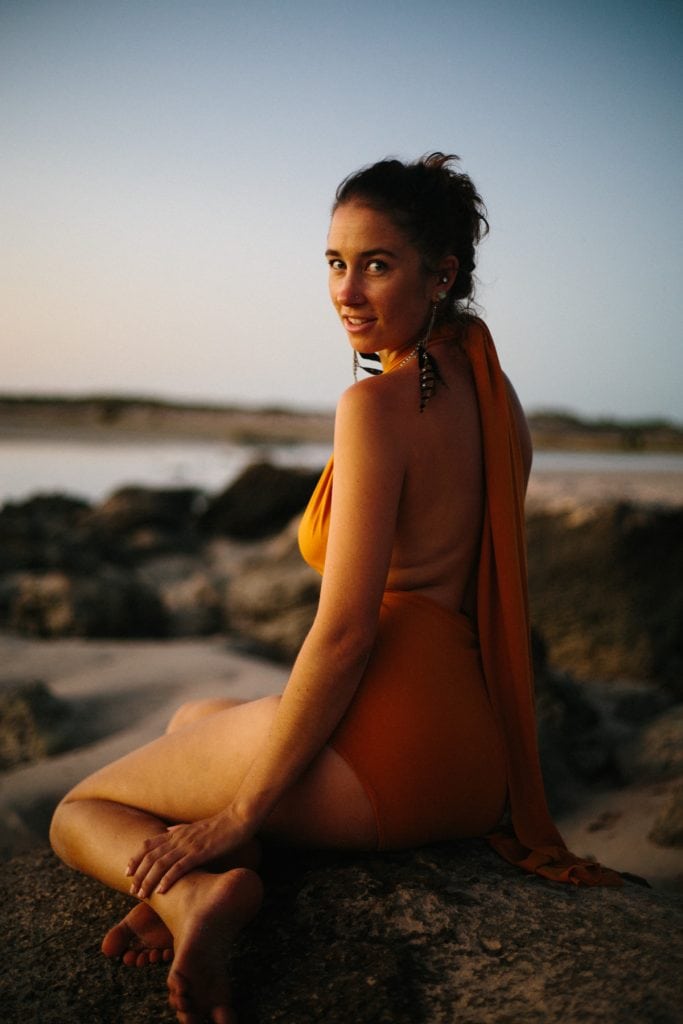 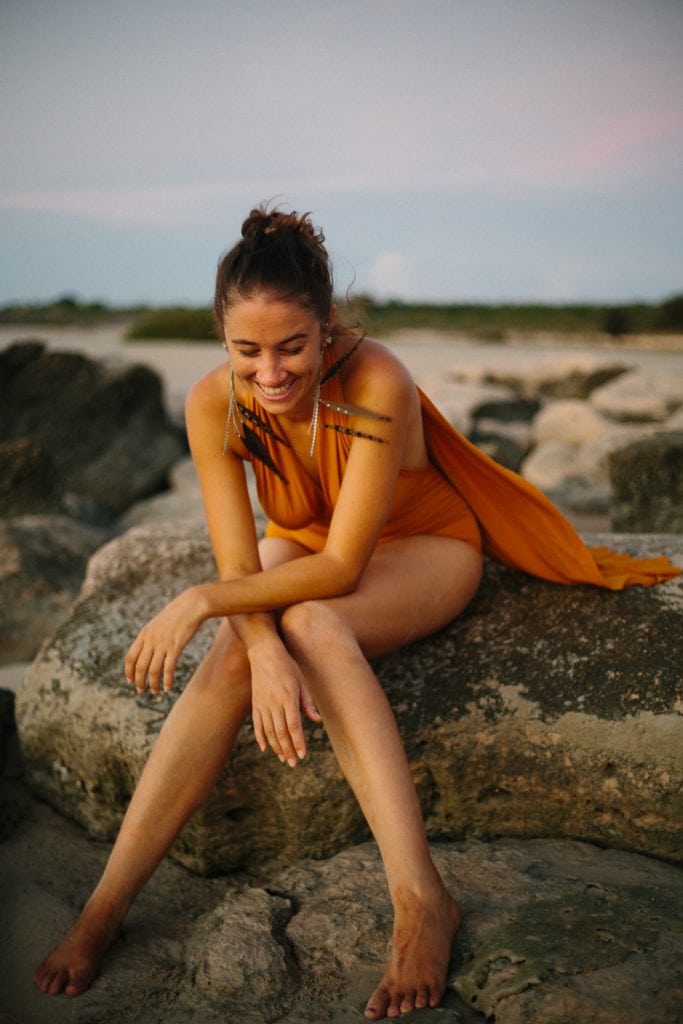 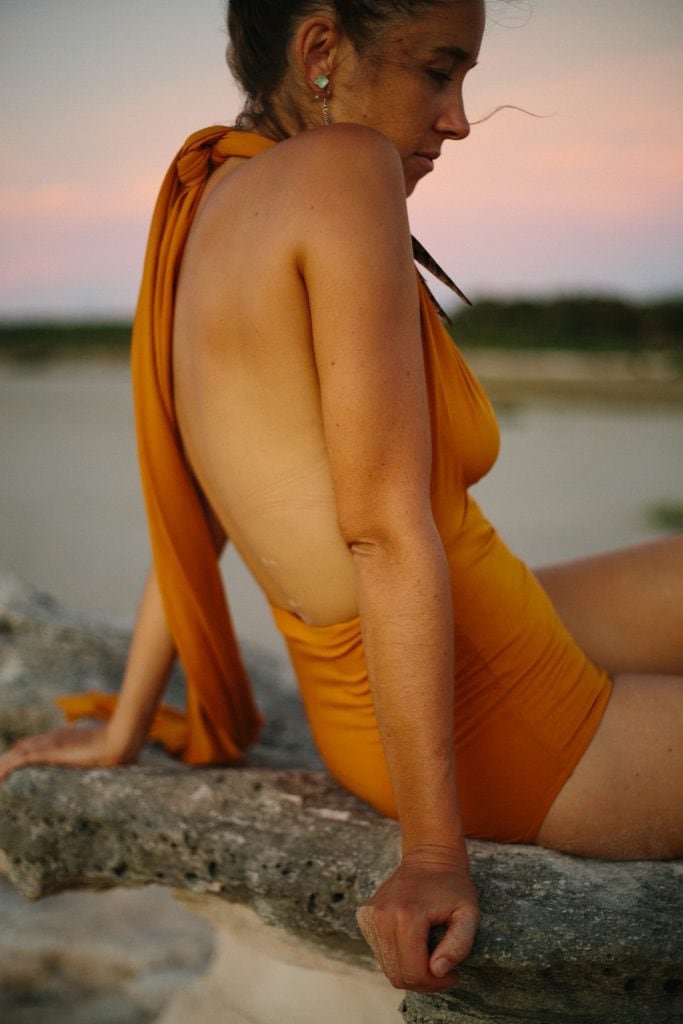 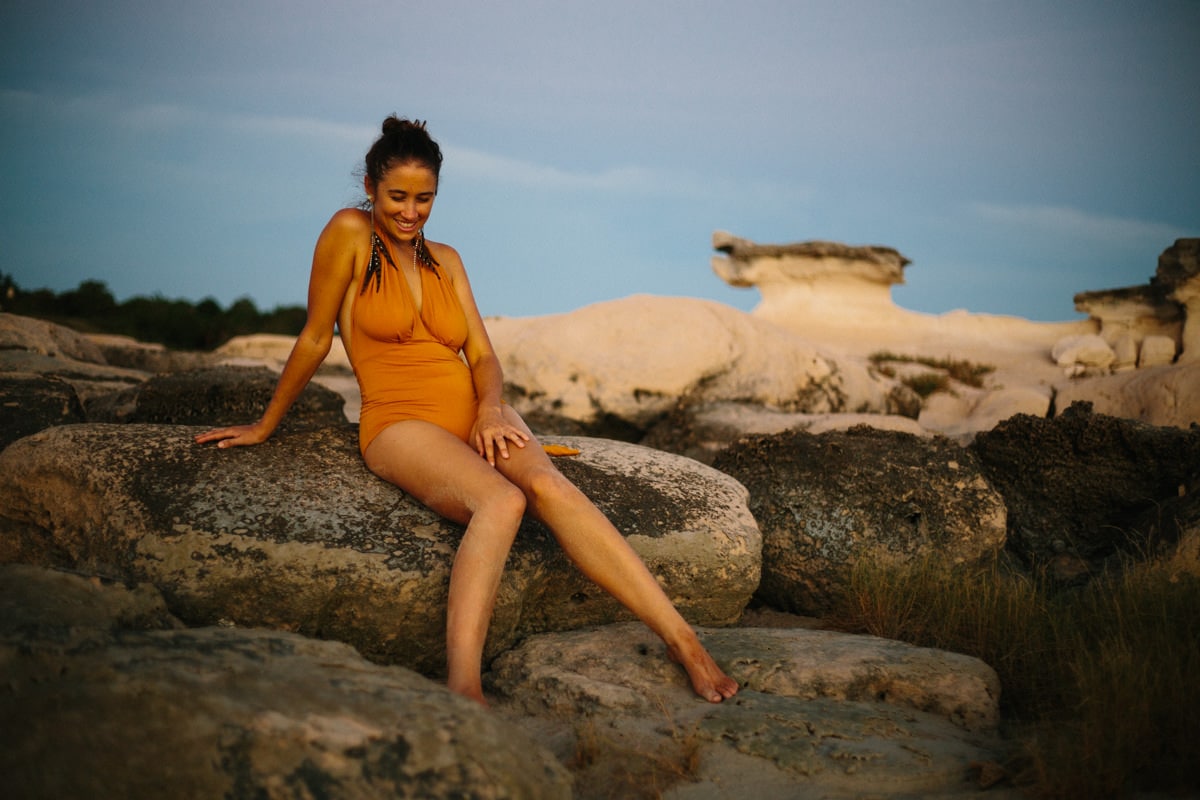 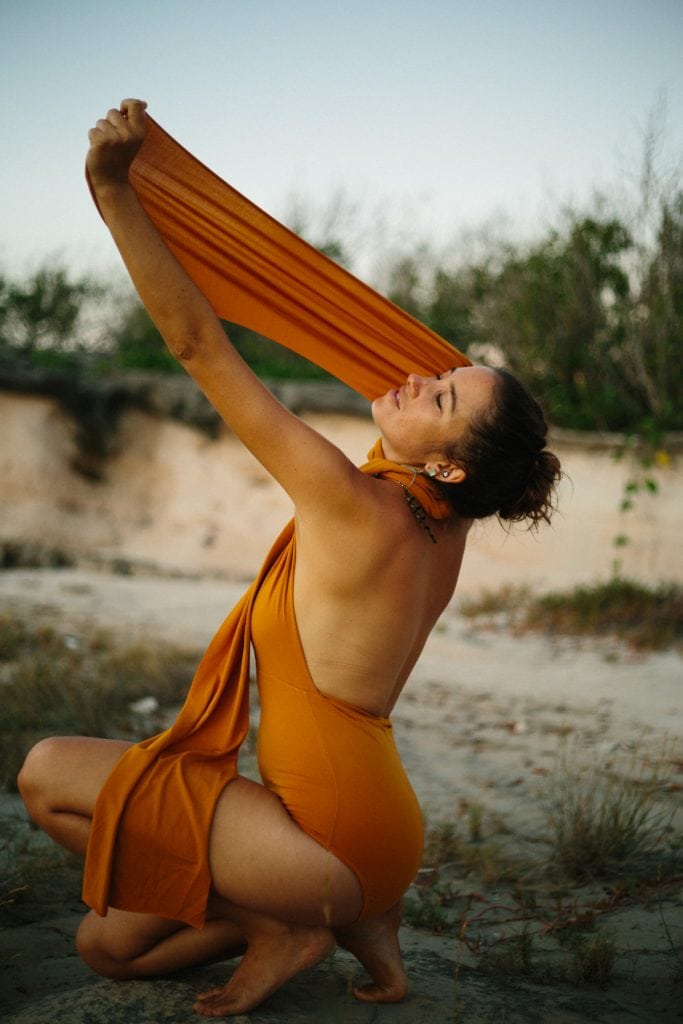 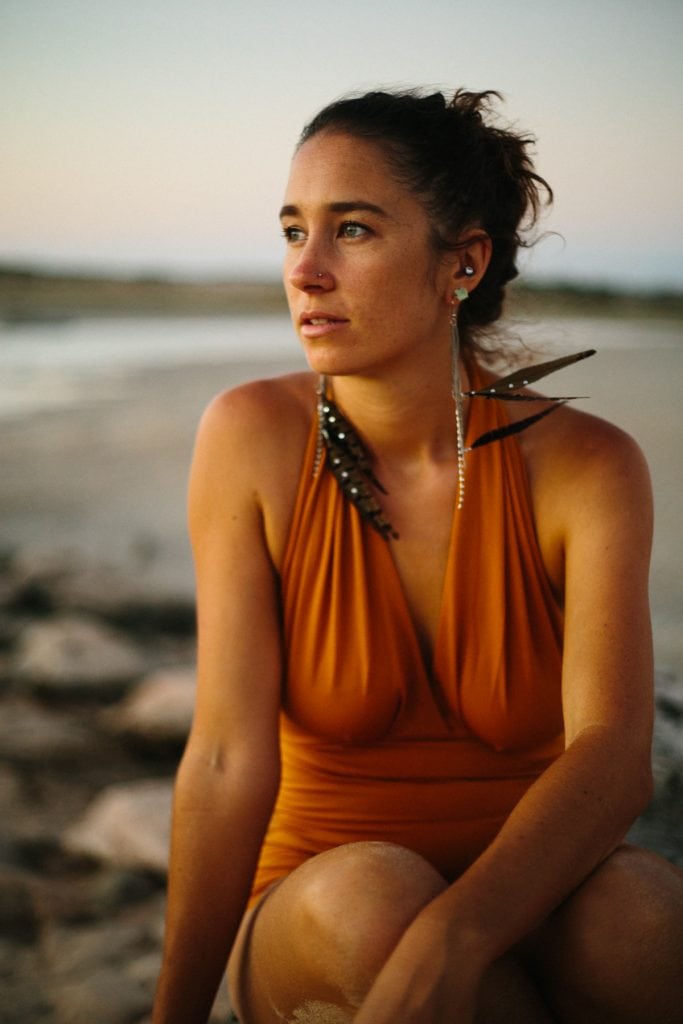 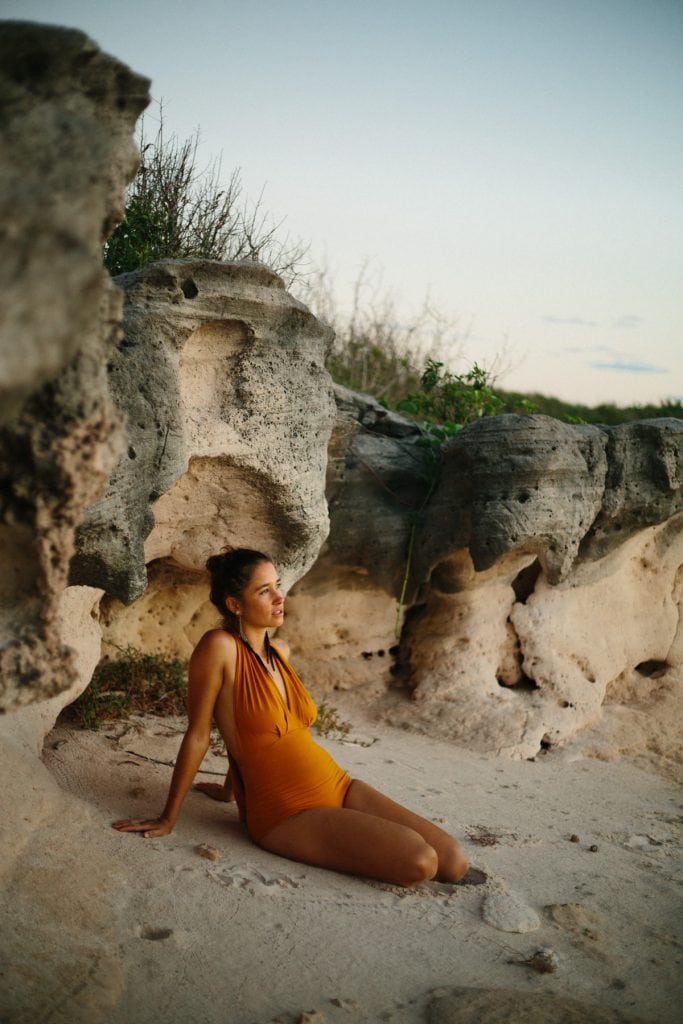 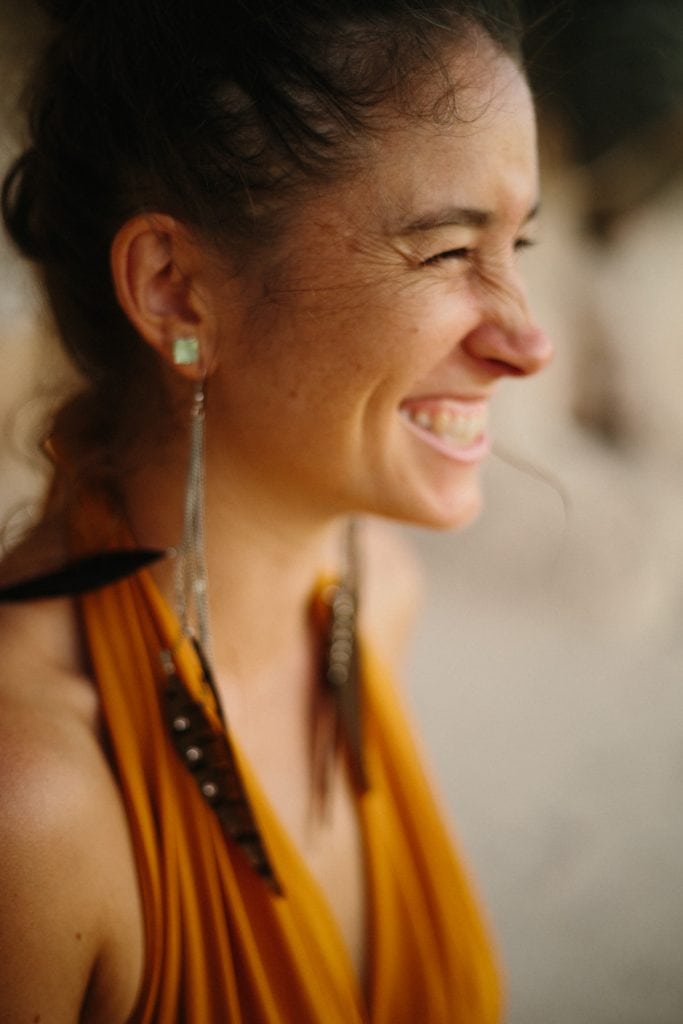 On a winter’s day in Broome | Broome Family Photography