Kooljaman Resort on the tip of the Dampier Peninsula set the scene for Rachel and Ryan’s Cape Leveque elopement.

Take a girl from New Zealand, who ended up teaching in a remote Aborignal community in the East Kimberley, and add a police officer from Perth, stationed on the remote Dampier Peninsula north of Broome and you end up with one sweet, seemingly logistically impossible love story.

Ryan and Rachel’s romance was forged with dates in Broome and sealed with dusty pindan from the roads they travelled, as these lovers embarked on a long distance love affair. Despite the many challenges of living so far apart, it didn’t take them long to realise that they had each found their person so when Ryan got down on his knee one afternoon at Pender Bay, Rachel didn’t hesitate with her answer.

Before their Cape Leveque elopement the pair decided to have a first look prior to their ceremony, not only to ease the nerves but also for the opportunity to get some unique photos with the old car wrecks that Rachel and Ryan had discovered not far from where they live.

Kelly Morrow, the couple’s celebrant, led a relaxed and intimate ceremony overlooking Kooljaman’s western beach, which included some of the most heartfelt vows I have ever witnessed.

Ryan and Rachel really are each other’s best friend. They laugh daily and are sure to have many more life adventures together as husband and wife. 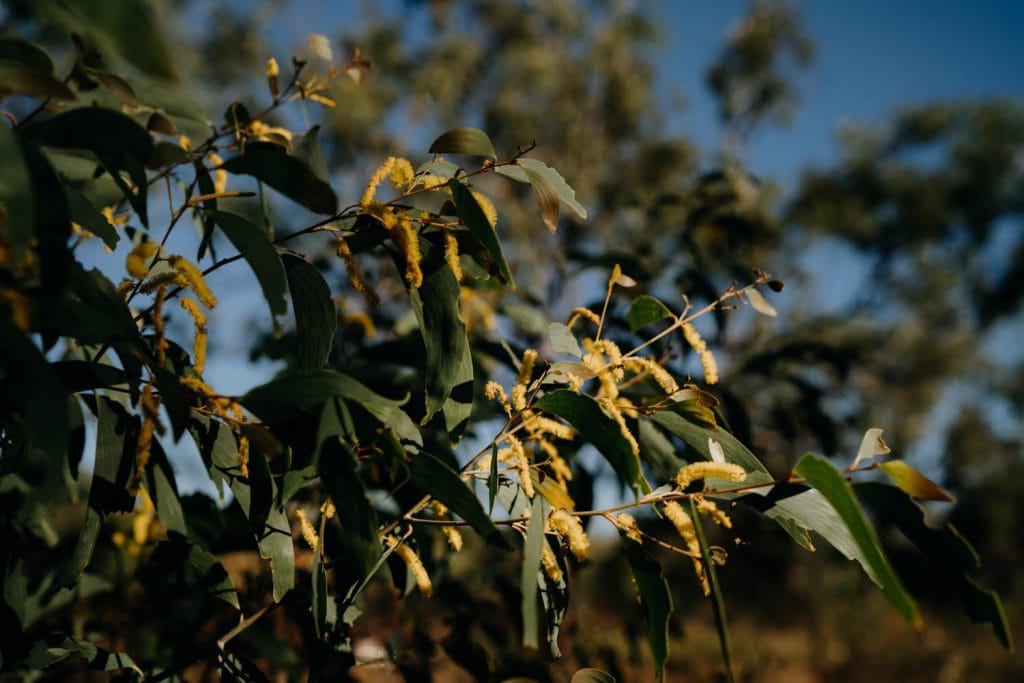 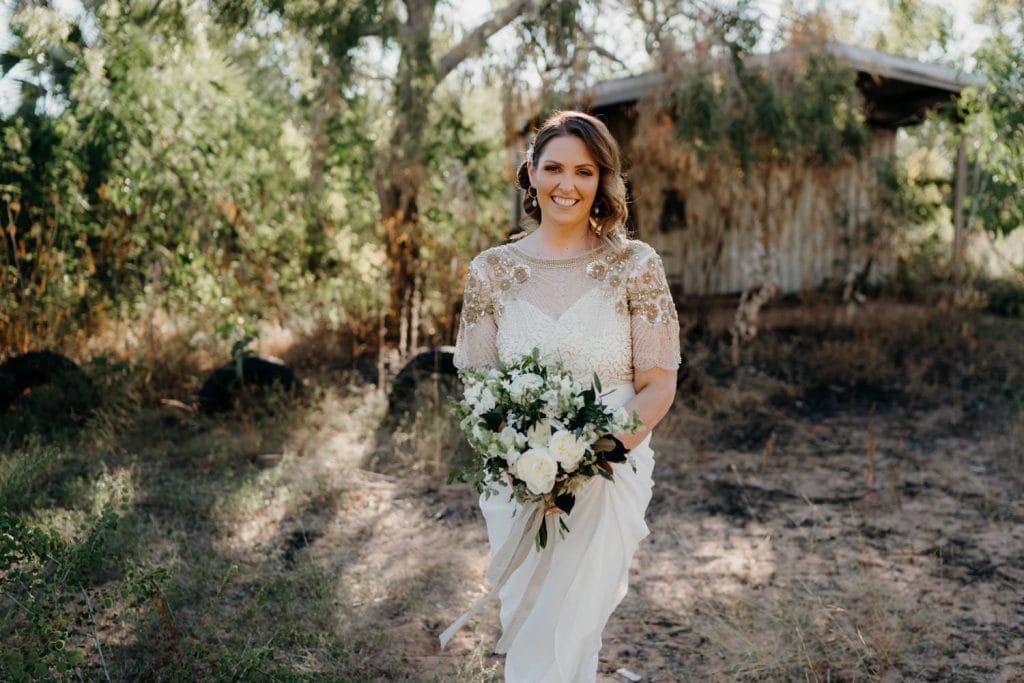 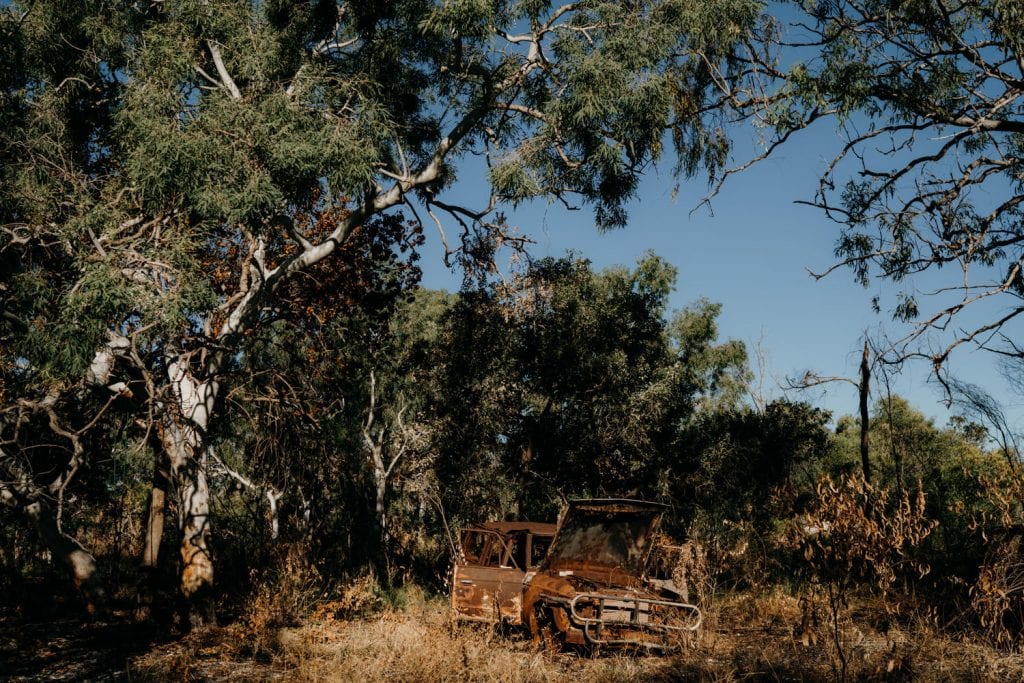 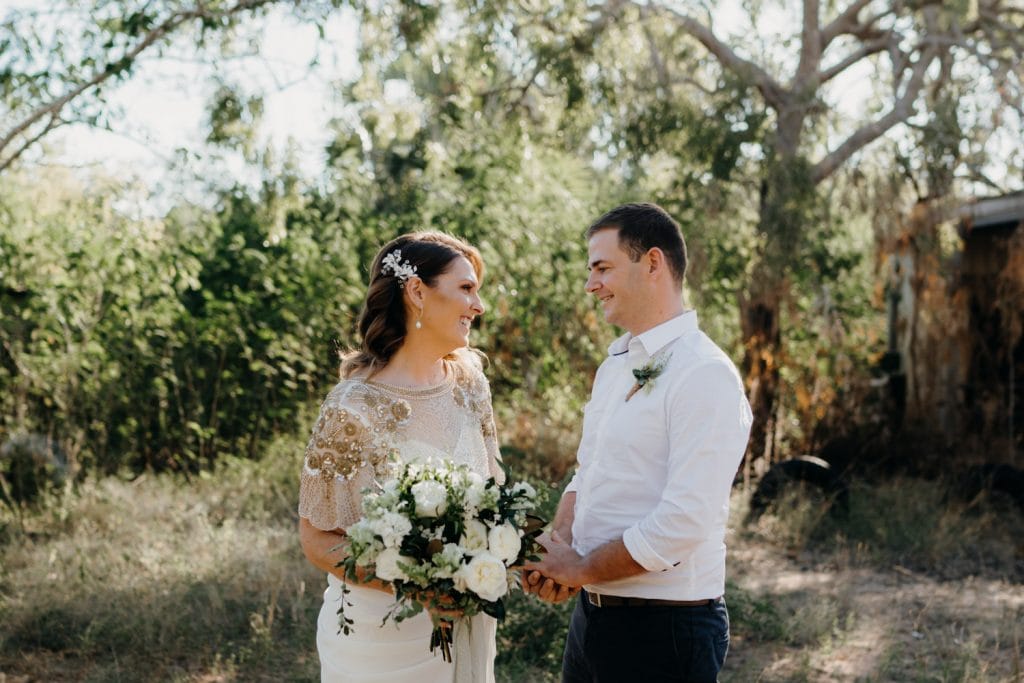 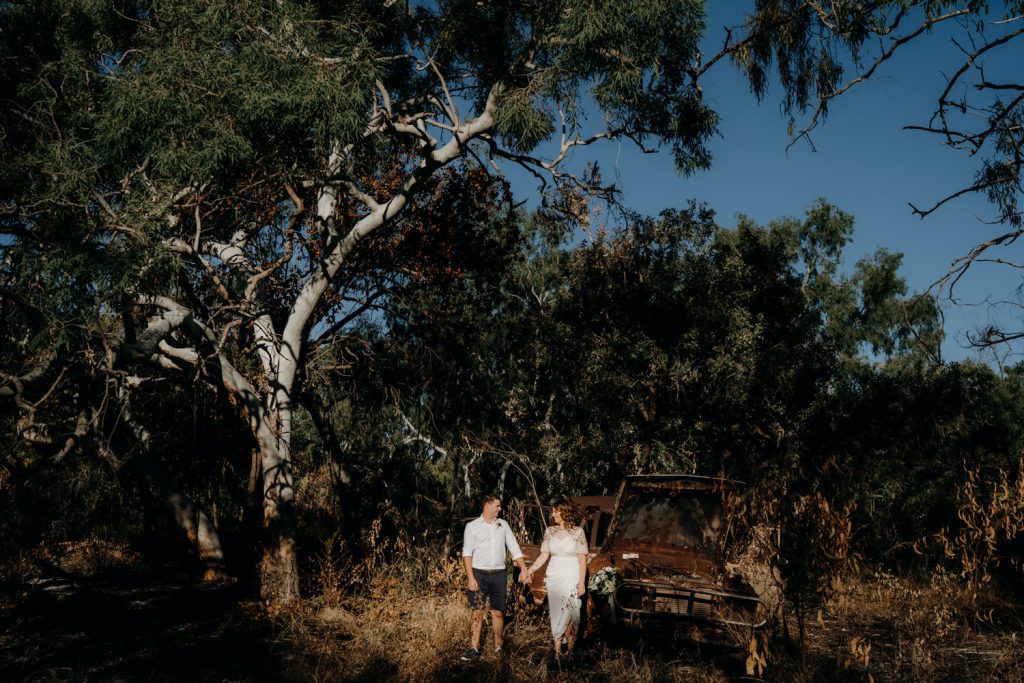 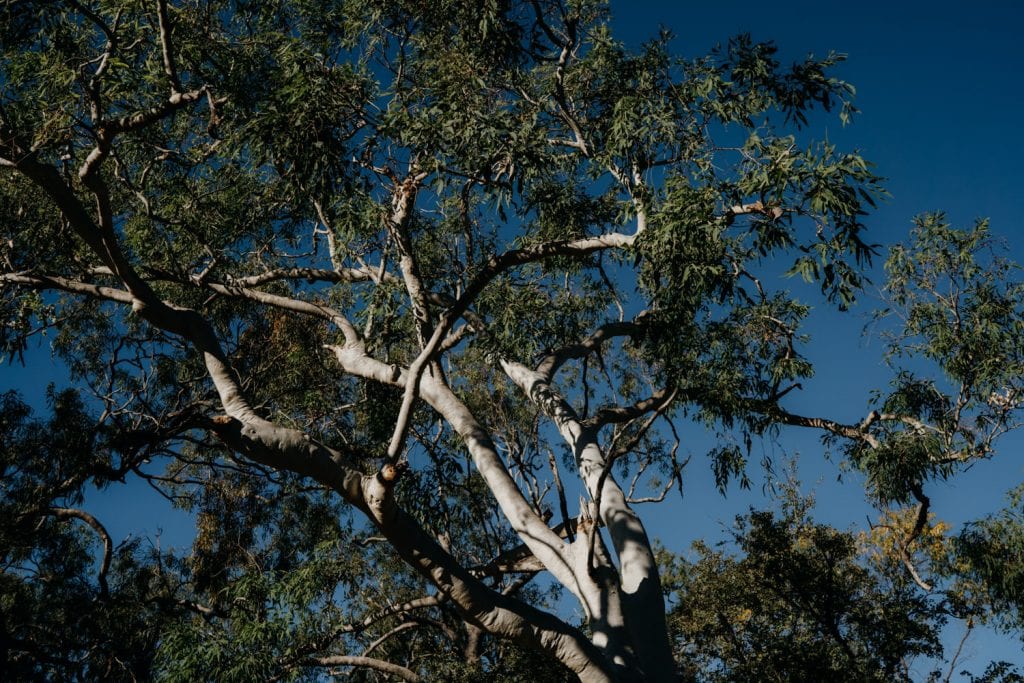 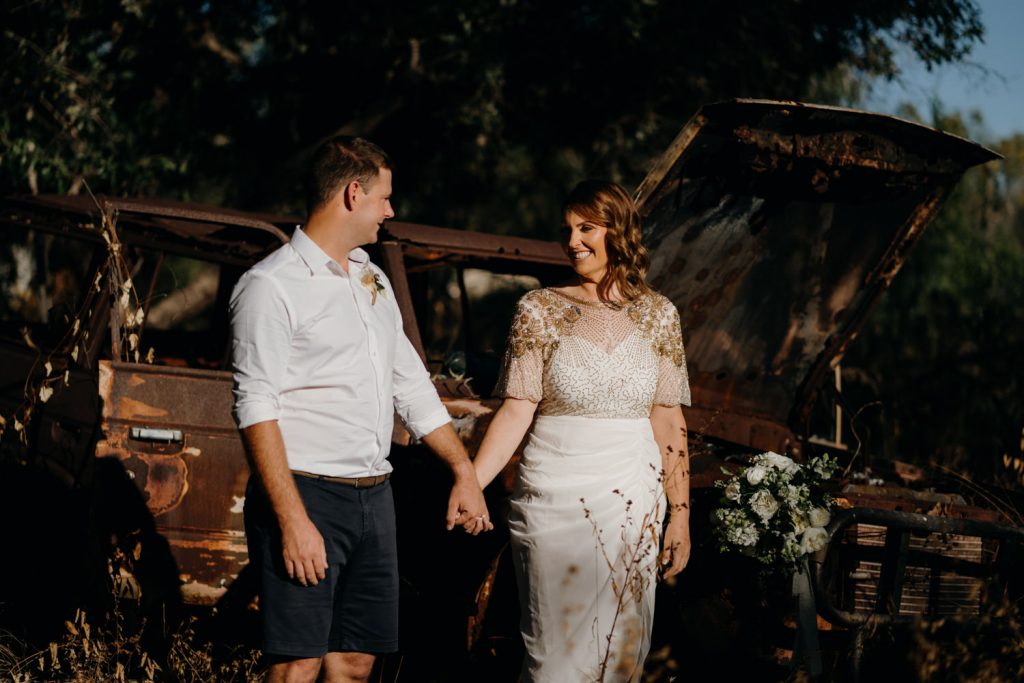 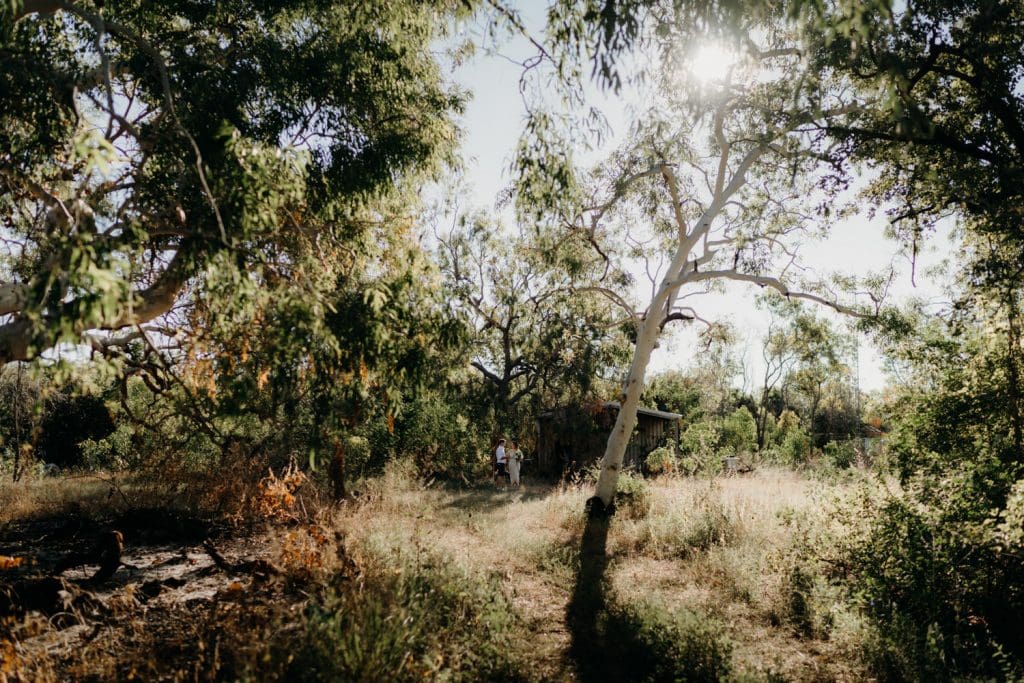 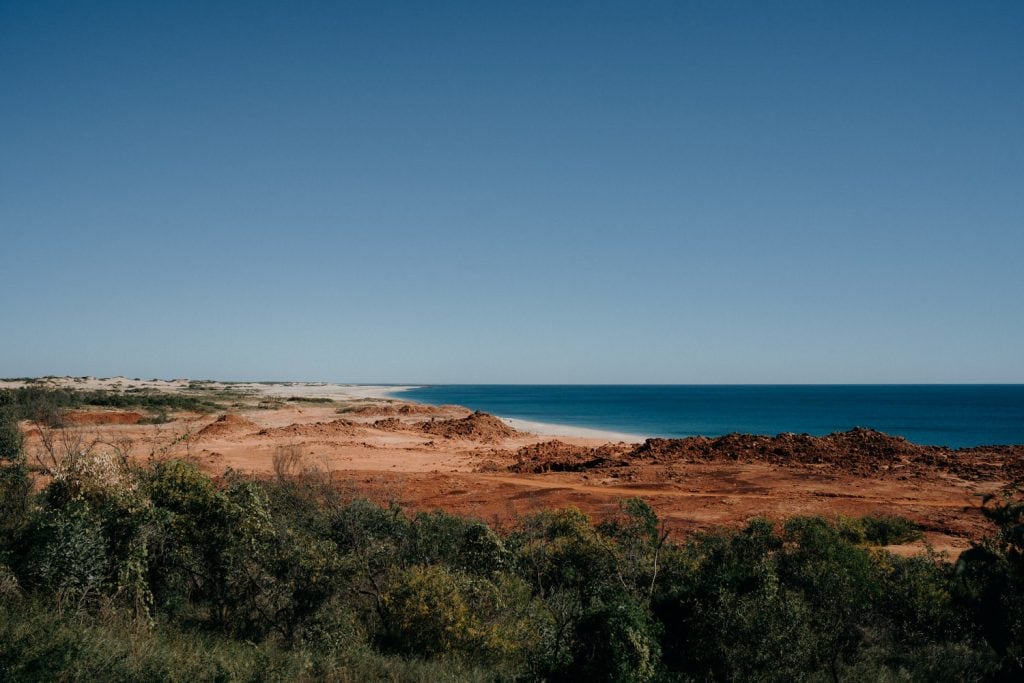 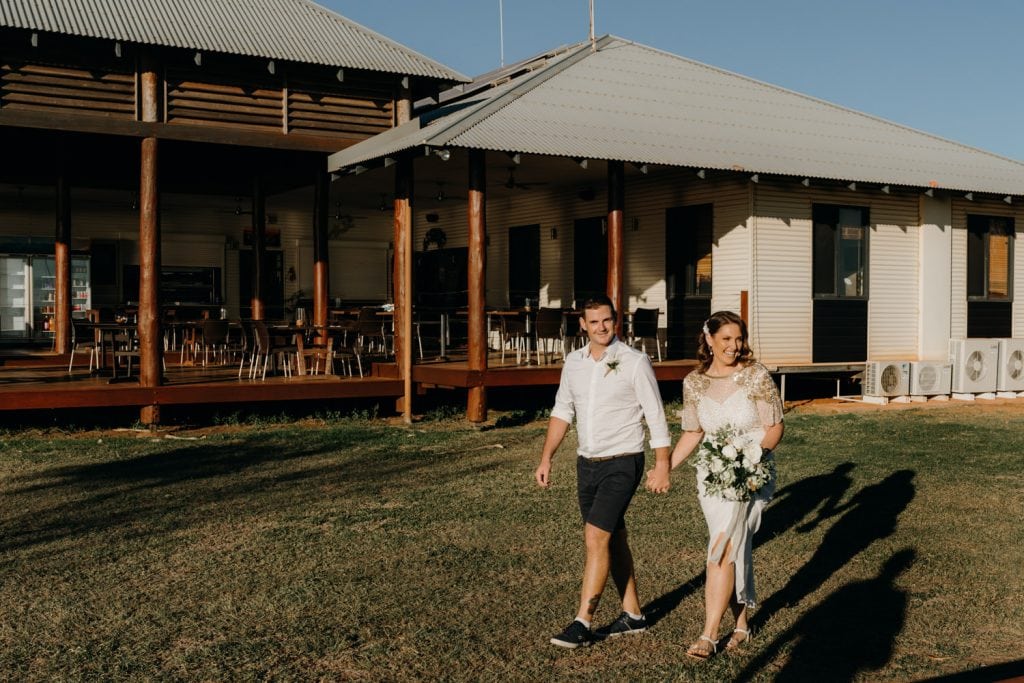 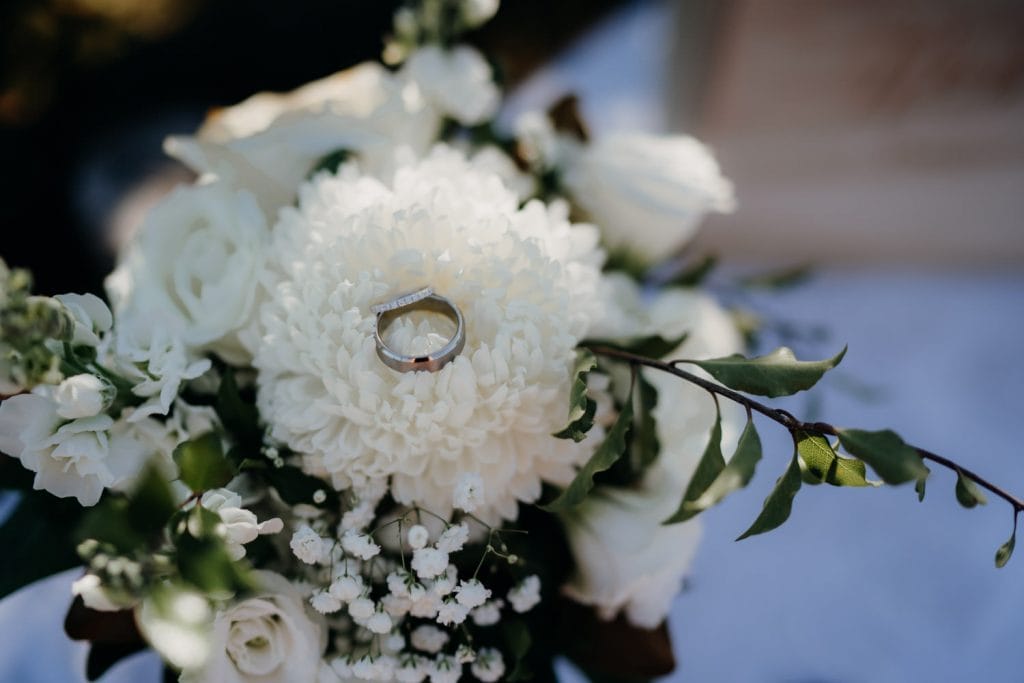 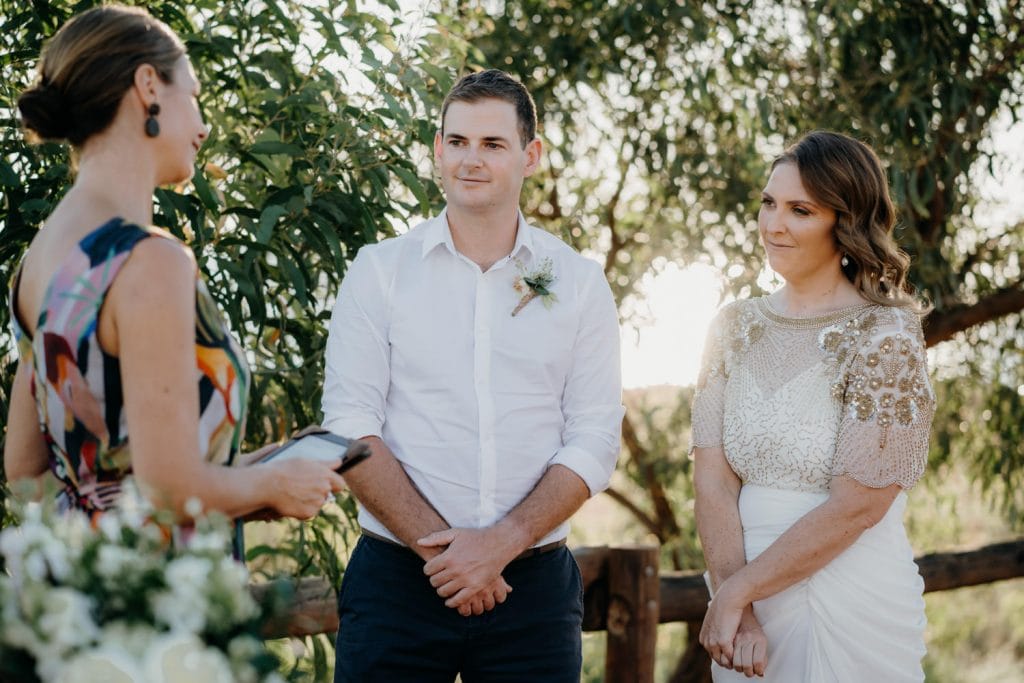 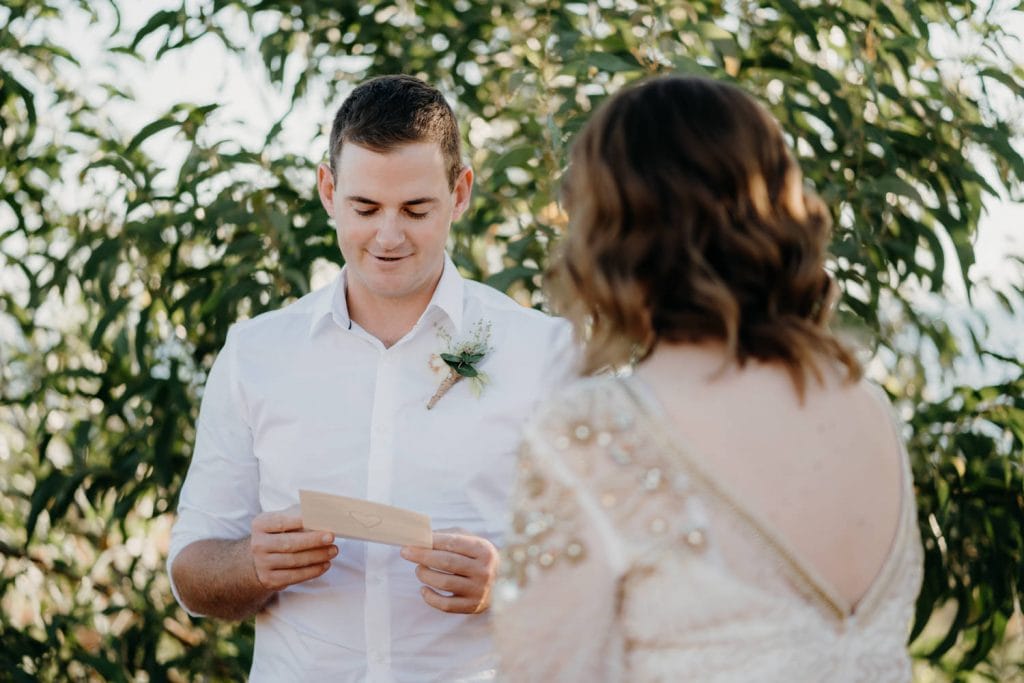 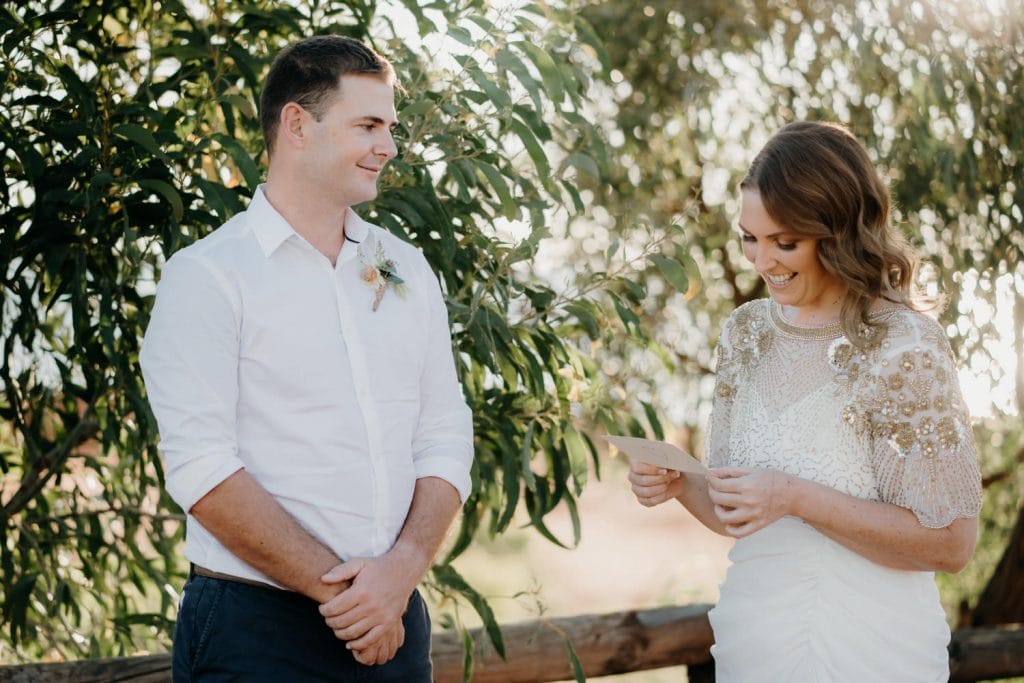 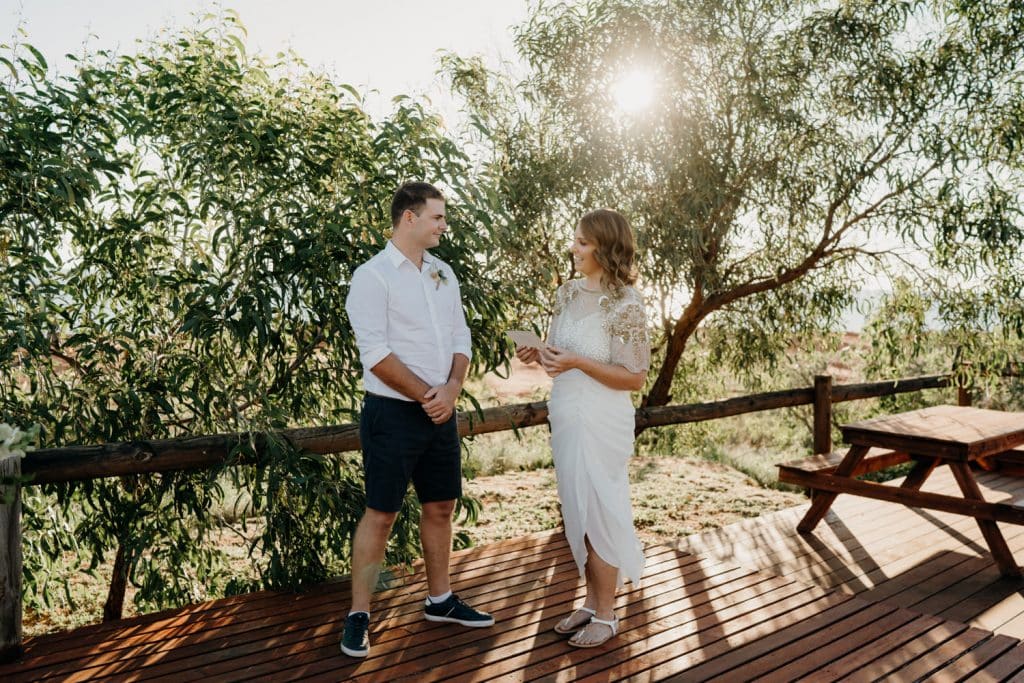 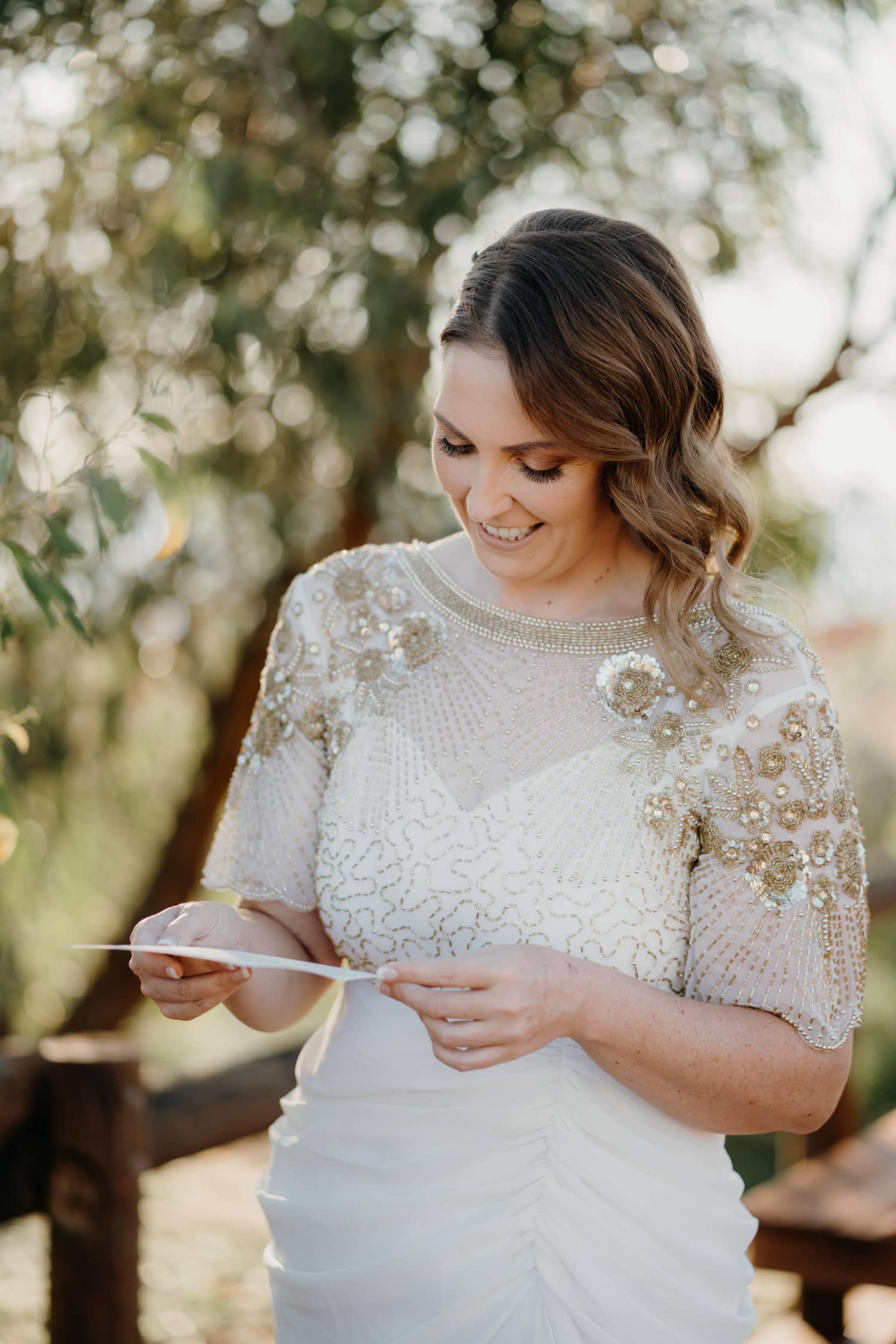 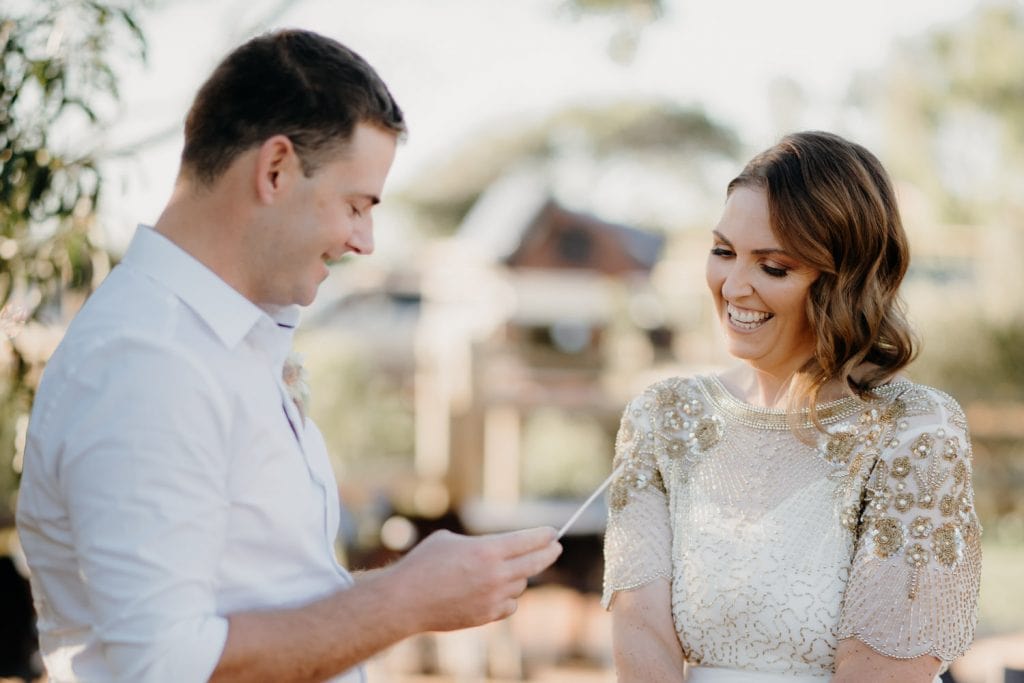 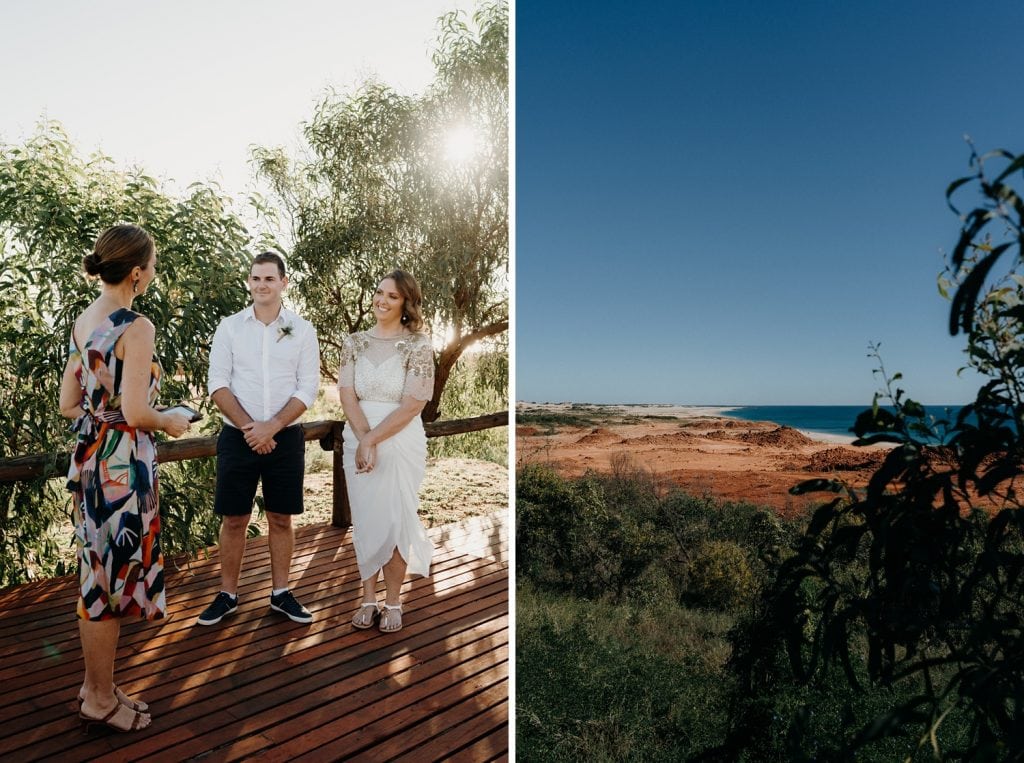 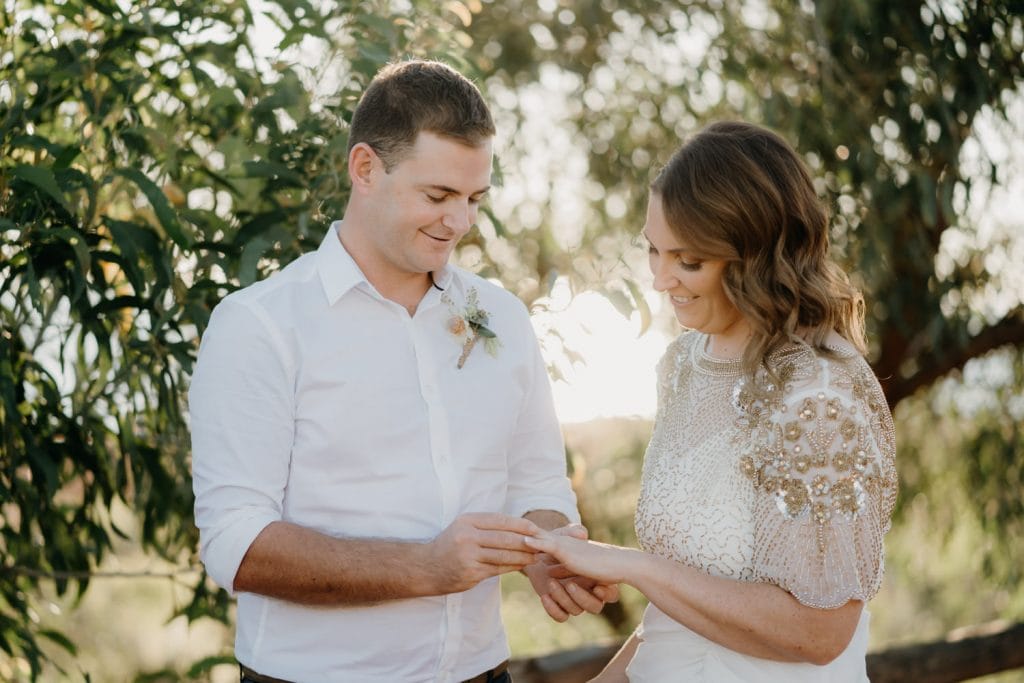 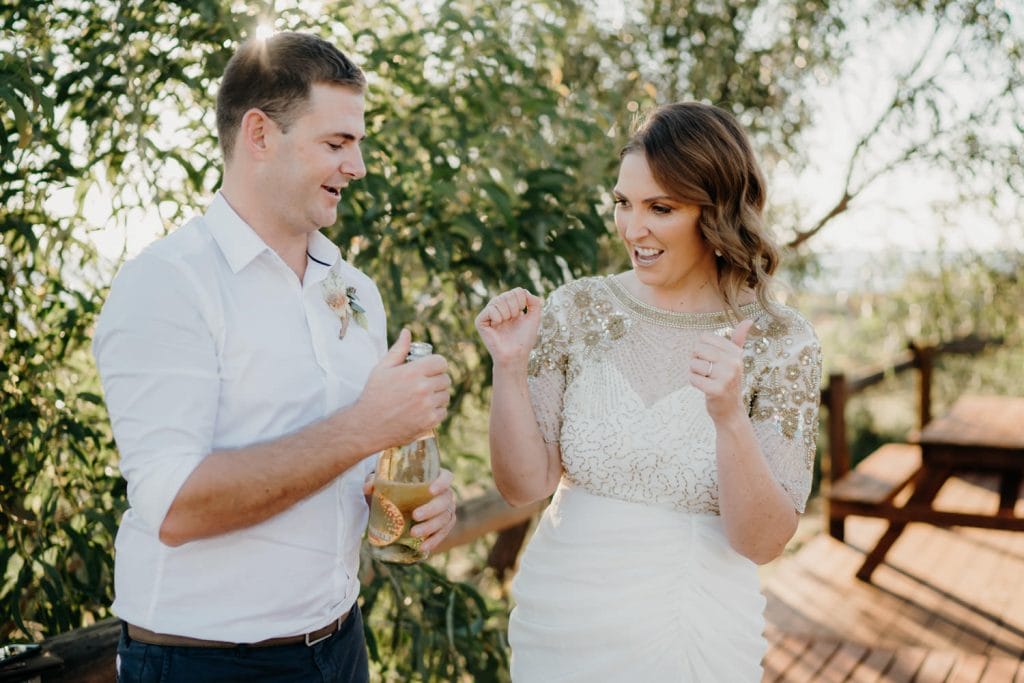 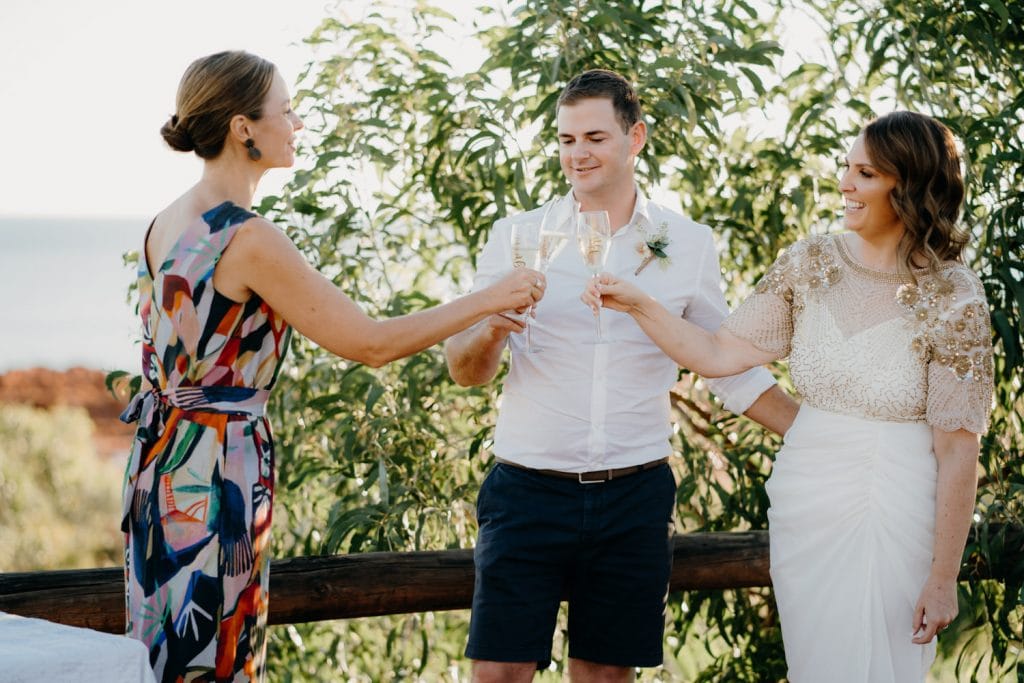 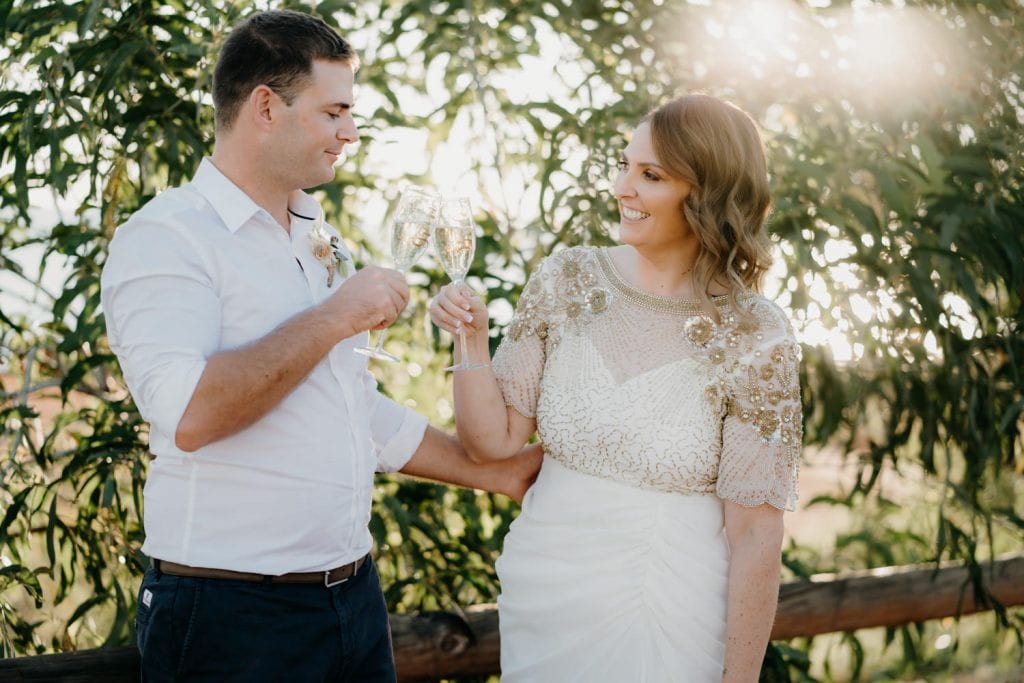 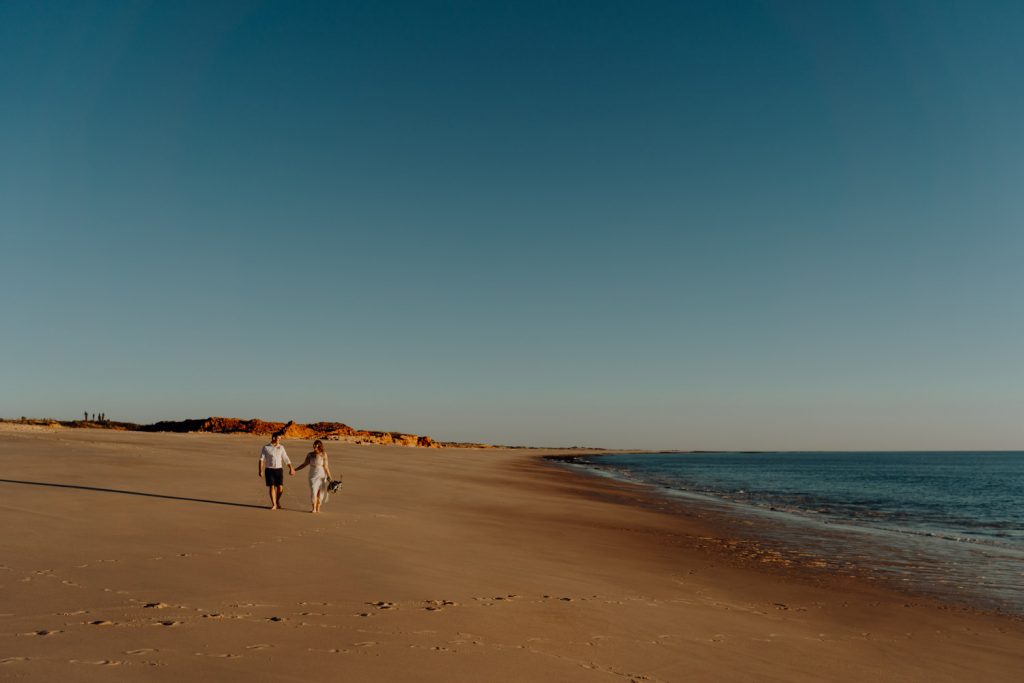 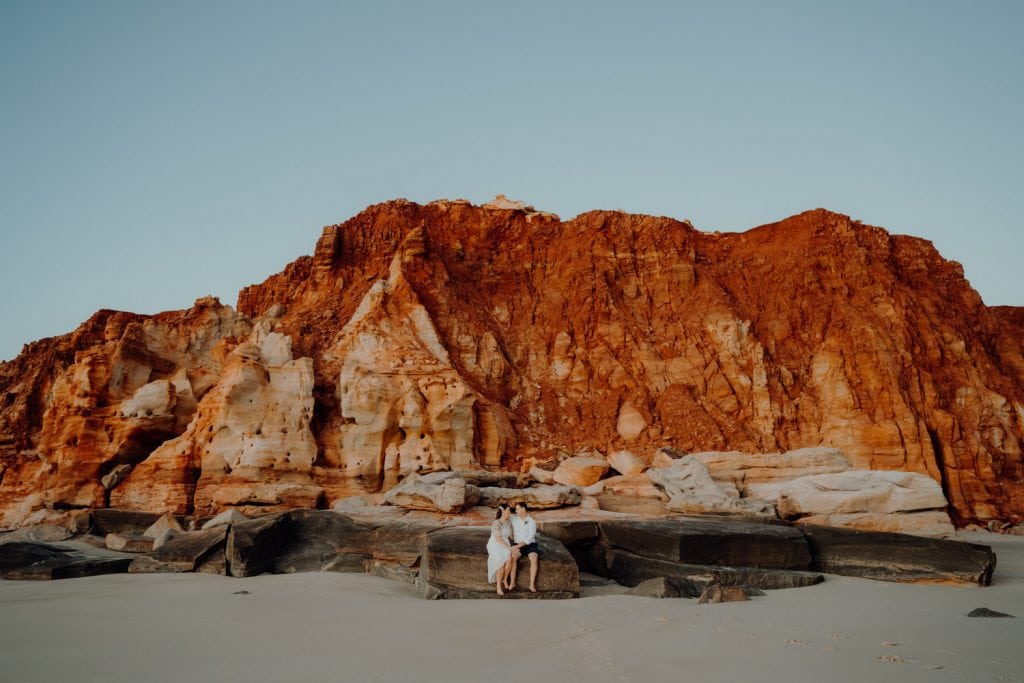 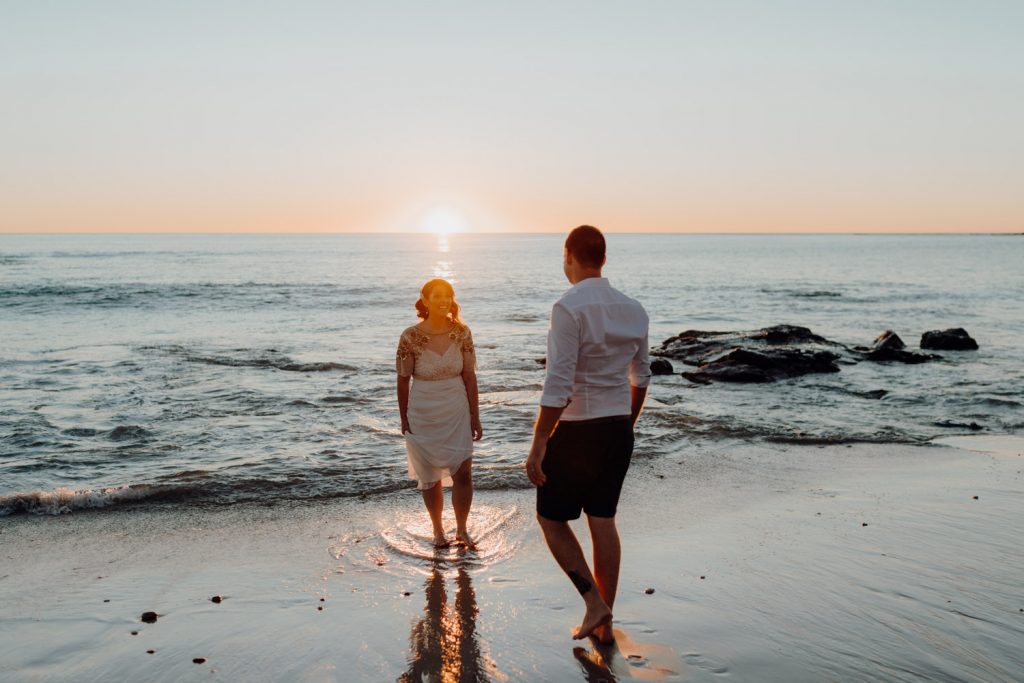 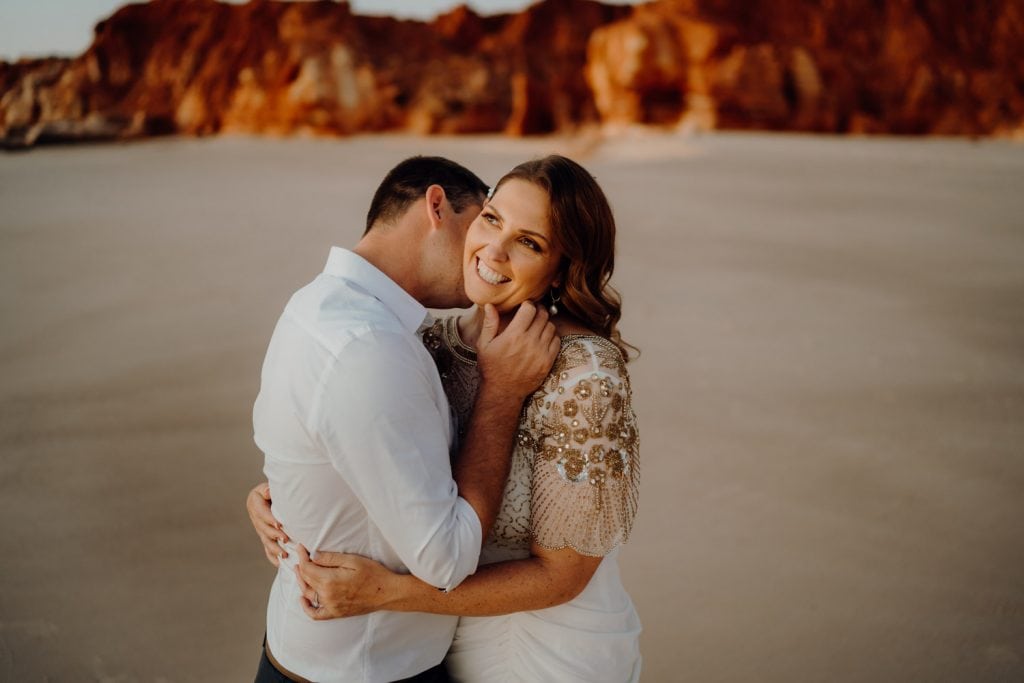 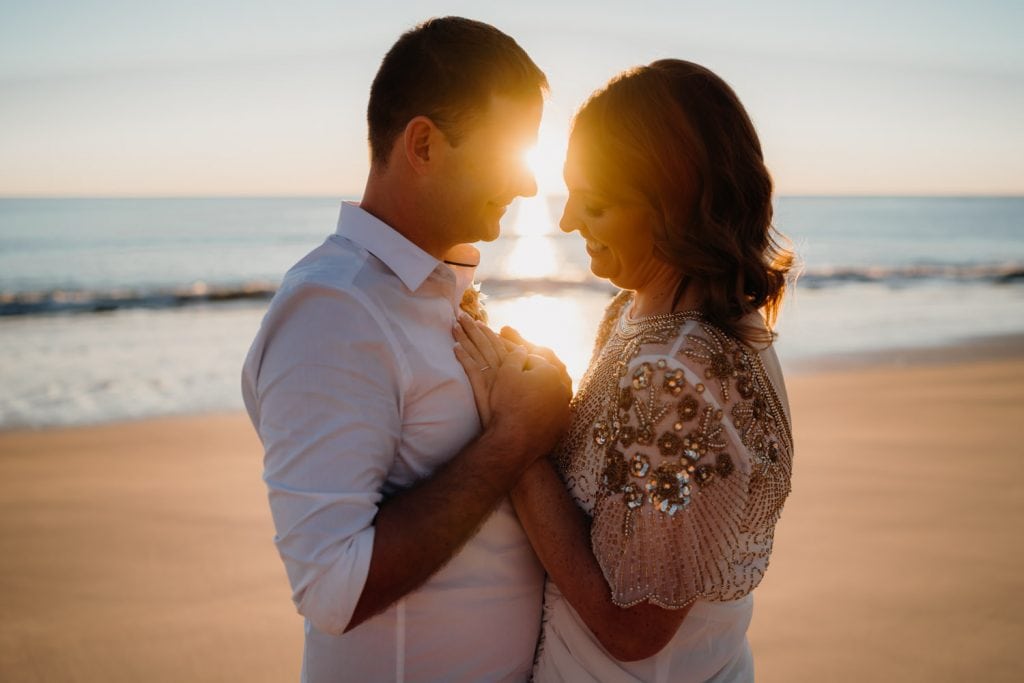 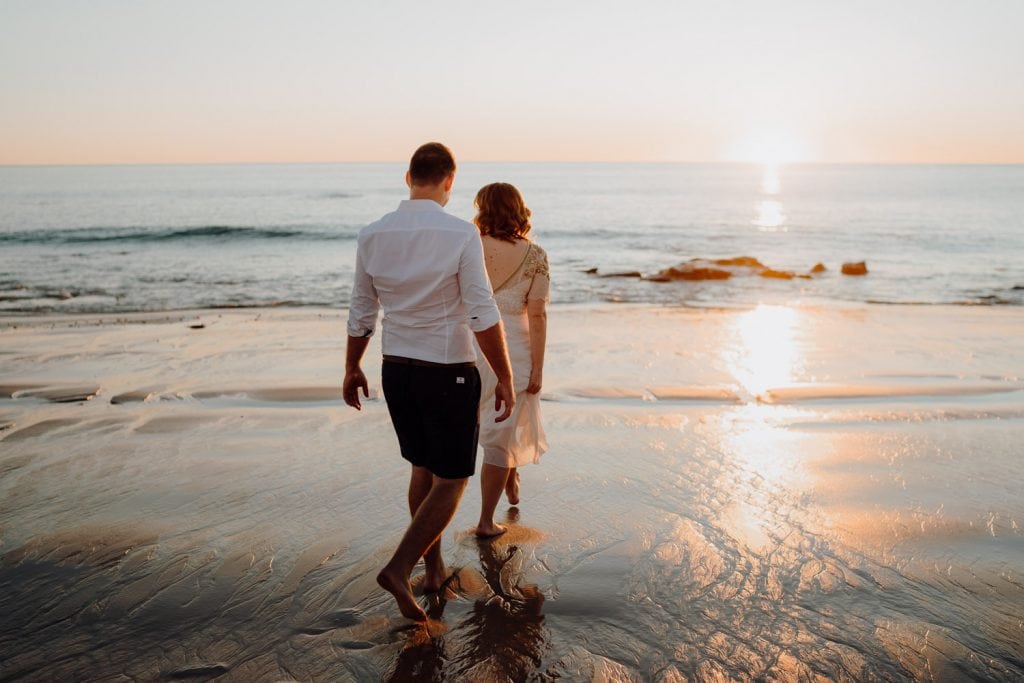 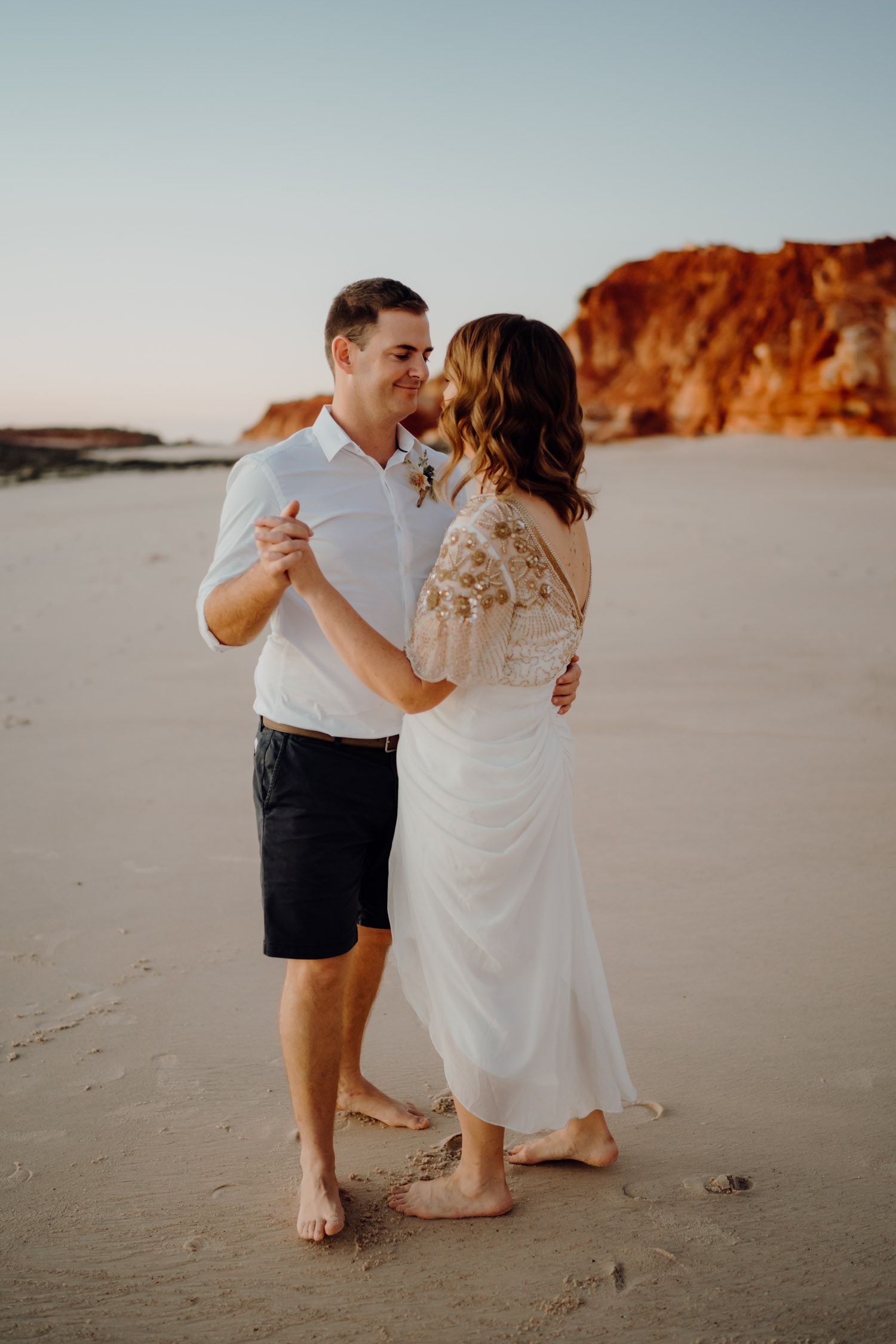 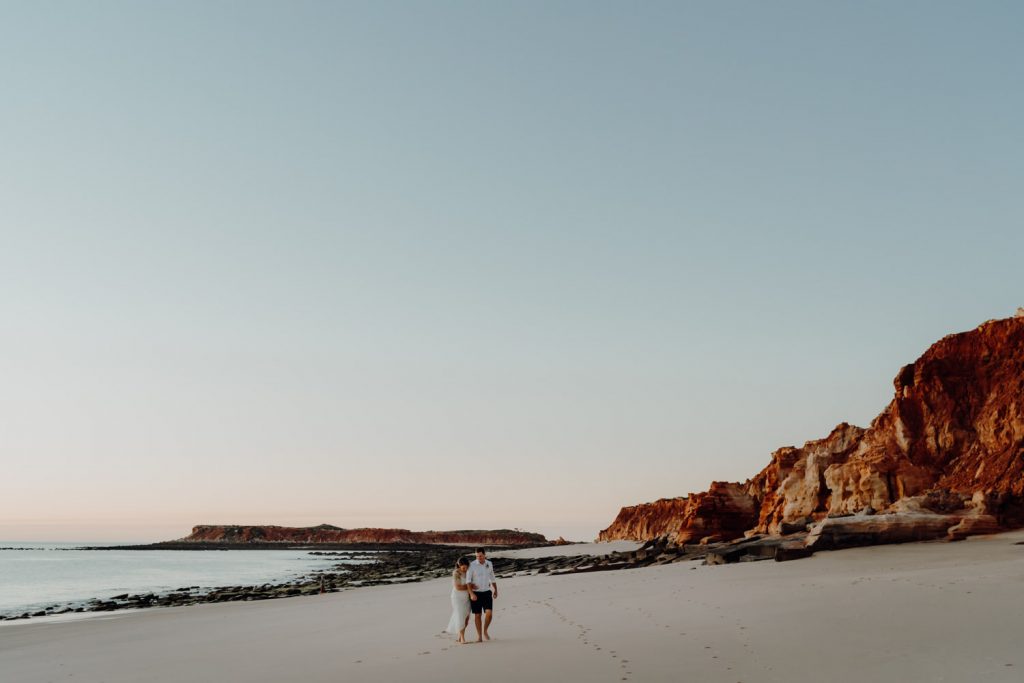 “
Our photos are absolutely stunning and many friends and family have commented on how lucky we are to have such wonderful memories captured from our special day.

Julia is friendly and easy going and was happy to go with our vision and what we wanted. We would highly recommend Julia to any couple planning an elopement in or around Broome.
Rachel & Ryan

Vendors
of the day

Keep true to yourself and what you want from the day and remember, it's all about you and your future husband (or wife) to be. We will never regret eloping, we had the best day ever!